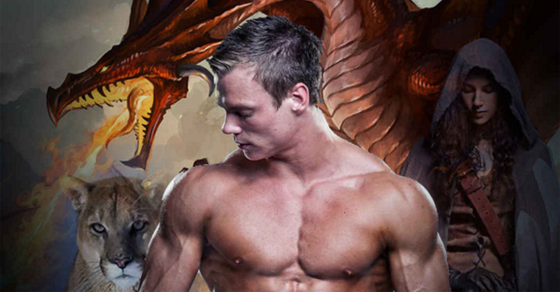 Everyone knows about the paranormal romance genre – even those who don’t read romance books haven’t been able to escape the global phenomenon of Twilight. But Twilight only deals in vampires and werewolves, so newcomers to the paranormal genre may not know that another equally popular paranormal creature has plenty of books dedicated to it: the shifter.

So What Exactly Is A Shifter?

A shifter – or shapeshifter – is generally defined as a paranormal being that is born or turned into another form that it can shift into at will. Shifters generally look like any other human being, and it’s not always apparent what kind of shifter (usually an animal) they are able to turn into, but for the heroines or heroes in the story it’s usually not long before they find out.

Shifters can shift into any animal or creature imaginable. Some popular shifter romances involve bear shifters and dragon shifters, likely due to the impressive and intimidating imagery associated with them – they have a real sense of power, so that power tamed and gentled by the love of someone else (often a human woman) makes for a very romantic combination. 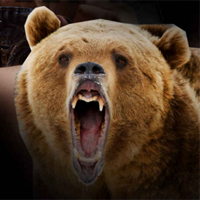 Bears and dragons aren’t the only shifters, though; many romance books involve shifters who can turn into wolves (different from a werewolf, as shifters haven’t been cursed into their form and have control over it), demons, fairies, lions and anything in between. If there’s a creature that can be made paranormal there’s probably a shifter romance about it.

What Usually Happens In A Shifter Romance?

A typical shifter story is likely to involve a mix of human and shifter characters in different roles, often with a human woman and a shifter man. However, there are also shifter stories that don’t have humans at the helm, which regularly involve fights between two different shifter clans and forbidden romances.

Of course, the nature of a shifter romance often makes the relationship between the characters forbidden, so it’s a great genre for those who like a little bit of suspense and danger mixed in with their romance.

Shifter romances can also involve the lives of shifters being endangered, and a need for them to continue their line by mating with a human – so readers who love pregnancy romances have a wealth of stories to choose from with shifter stories.

Shifter romances really have something for everyone, so those who are a little bored with typical human romances may want to check them out!